July 3rd at the San Angelo Museum of Fine Arts 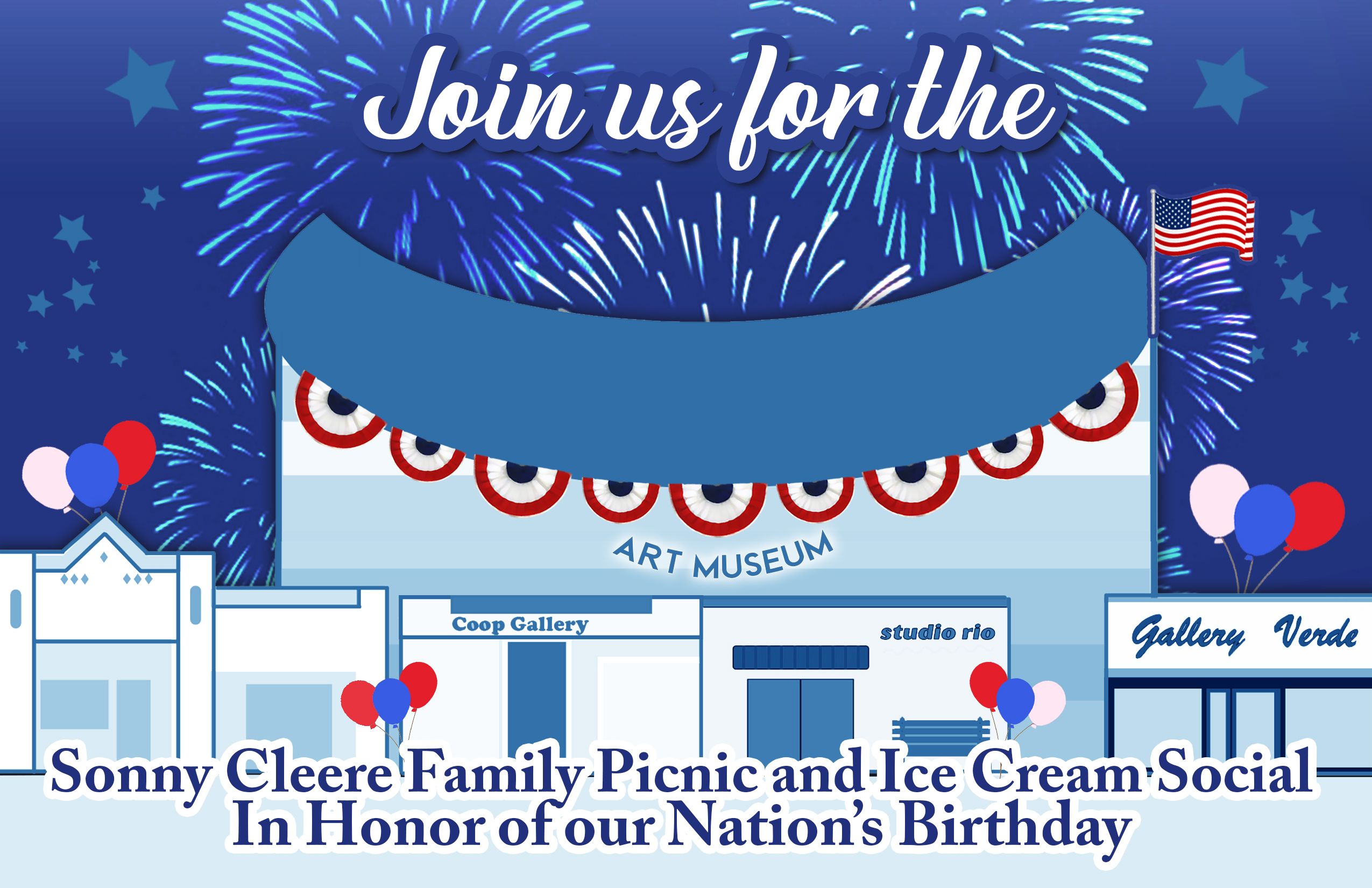 B. E. Sonny Cleere served as the President of the San Angelo Museum of Fine Arts from 2002 to 2003 and for nearly 20 years Chaired the museum’s annual July 3 Rooftop Party. Sonny was one of our community’s most dynamic citizens until his passing in 2021. In 1950 he was a member of the Abilene Christian National Championship Football team and was drafted by the Chicago Bears before being waylaid in a hunting accident. He became a leading businessman and ultimate owner of Meadows Fisher Cleere Insurance Agency. His extraordinarily sonorous and deep voice gained him recognition as the announcer for the “angry orange “ as the voice of the San Angelo Central Bobcats football team from 1972 to 2018. In recent years he was Chair of the Annual Hunt for Heroes that honored wounded troops for their service to our country and the personal sacrifices they have made. For his broad range of service to cultural and community organizations, he was named Citizen of the Year in 2003. For us at the museum he remains forever our Citizen of the Year. 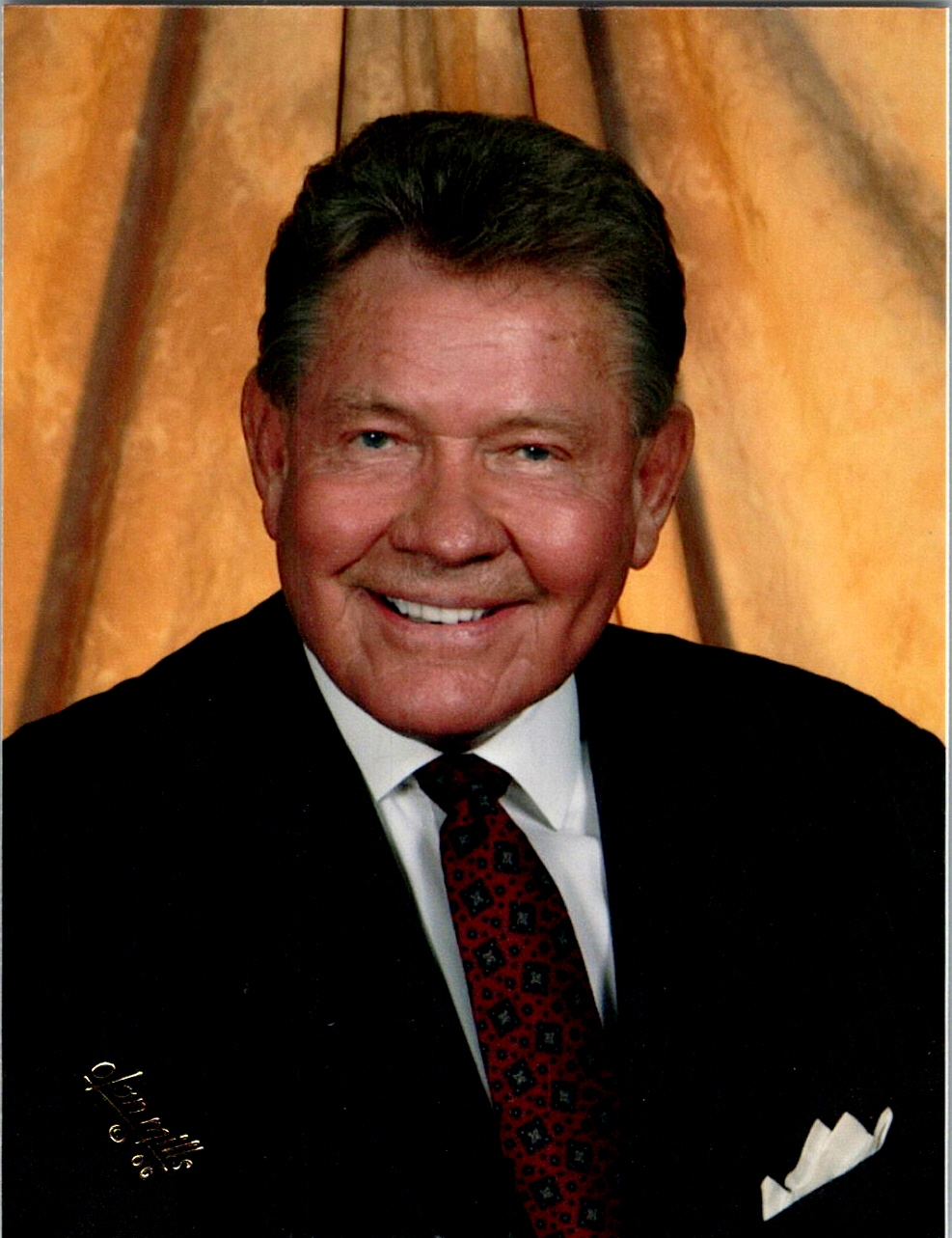